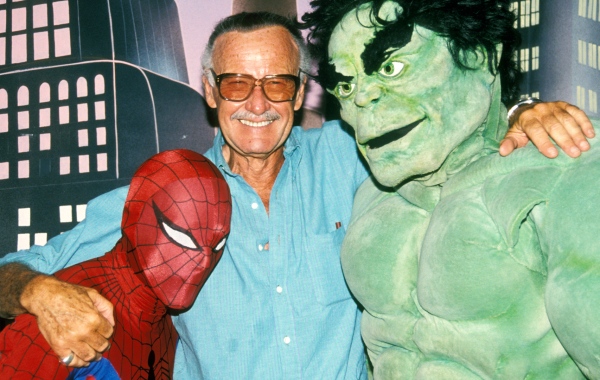 By Benjamin Andrew Posted on September 18, 2016 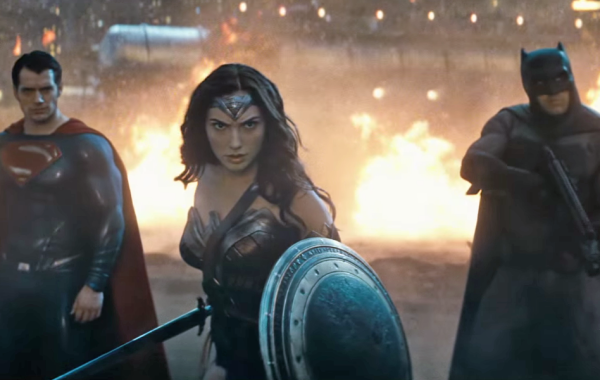 Some of the best movies out there didn’t reach the pedestal from which they currently stand before a director’s cut. It seems after the demolishing that Batman V Superman: Dawn of […]

Following a mixed reaction to Man of Steel, the pressure was on for Batman v Superman: Dawn of Justice to deliver as both a movie in own right and as […] For Fans of School of Rock’s TV Spin-off Rejoice! The School of Rock TV spin-off has been confirmed to be receiving a second series by Nickelodeon this week. Big questions […]

By Dietrich Jeffreys Posted on April 9, 2016