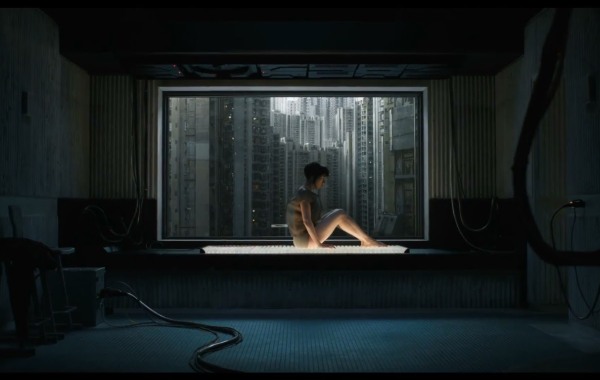 By Dietrich Jeffreys Posted on September 25, 2016

For Cinema Goers Let’s start with good news that effects everyone. GODDAMN MOBILE PHONES IN THE CINEMA. AMC Theatres in the USA had planned to start allowing people to use […]