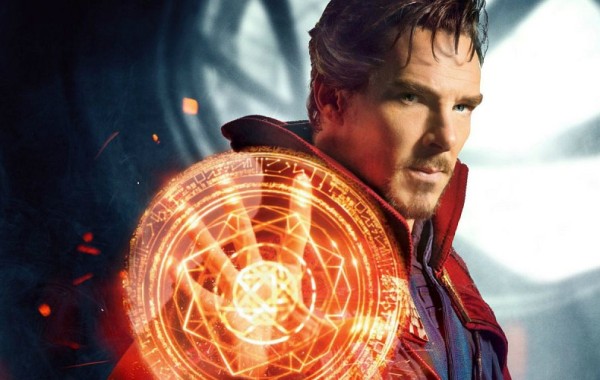 Justice League We are complete suckers aren’t we? Dangle a bit of hope in front of our noses and we lap it up like hungry dogs. Two films down into […] 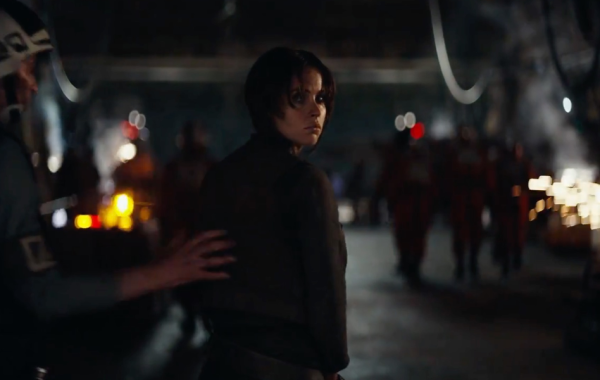 Rogue One: A Star Wars Story In a single trailer, Disney has managed to not only ease worries but also raise expectations for the first in a long line of Star Wars […]