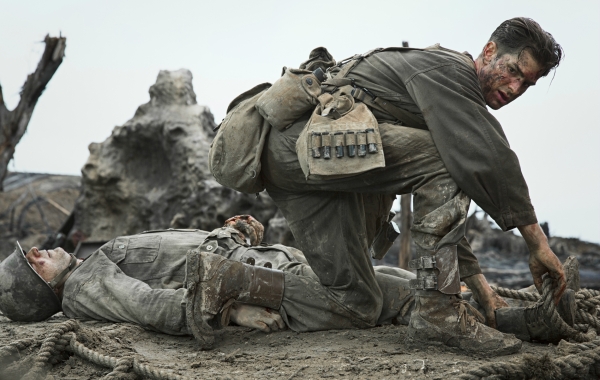 For Mel Gibson “Say what you want about Mel Gibson but the son of a bitch knows story structure.” At the recent Venice Film Festival Gibson’s latest WWII feature Hacksaw Ridge […]

By Benjamin Andrew Posted on September 11, 2016 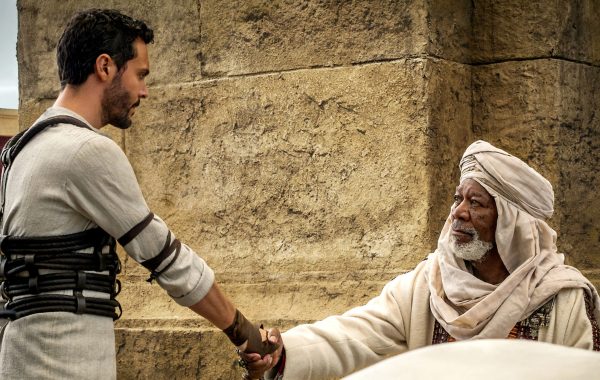 For Bad Boys Best start thinking about what you’re gonna do, because yes, they’re coming for you once again. Director Joe Carnahan revealed this week that Will Smith and Martin […]