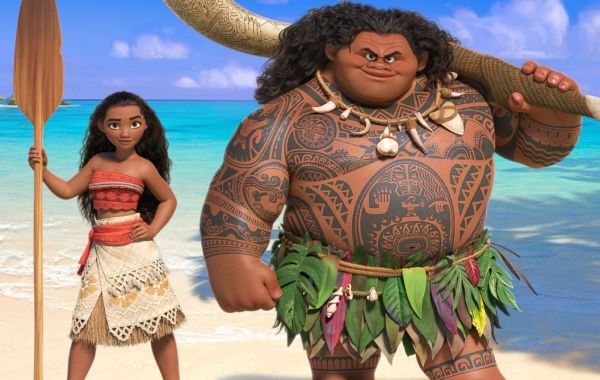 10. Rogue One Though I have my gripes with Rogue One, I realised something on my second trip to the cinema to see it. Every time I sit in that chair and […]

By Benjamin Andrew Posted on January 3, 2017

Arrival is a film that struggles to find its place in 2016. It’s a film that disagrees with Brexit, one that would likely be anti-trump and one that goes against the […]

Resident Evil: The Final Chapter As astonishing as it is that this film franchise is still going, it’s even more shocking that they thought chiming in with Sweet Child O’Mine […]