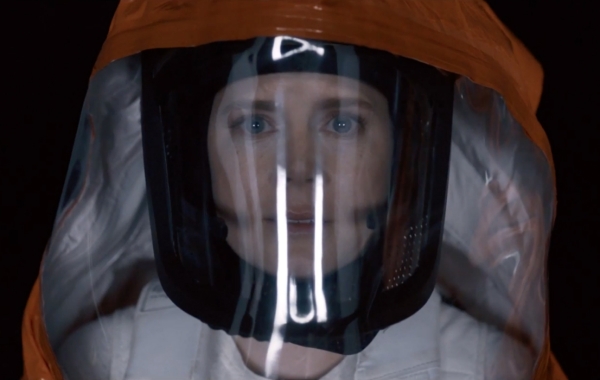 Arrival is a film that struggles to find its place in 2016. It’s a film that disagrees with Brexit, one that would likely be anti-trump and one that goes against the […]

Following a mixed reaction to Man of Steel, the pressure was on for Batman v Superman: Dawn of Justice to deliver as both a movie in own right and as […]